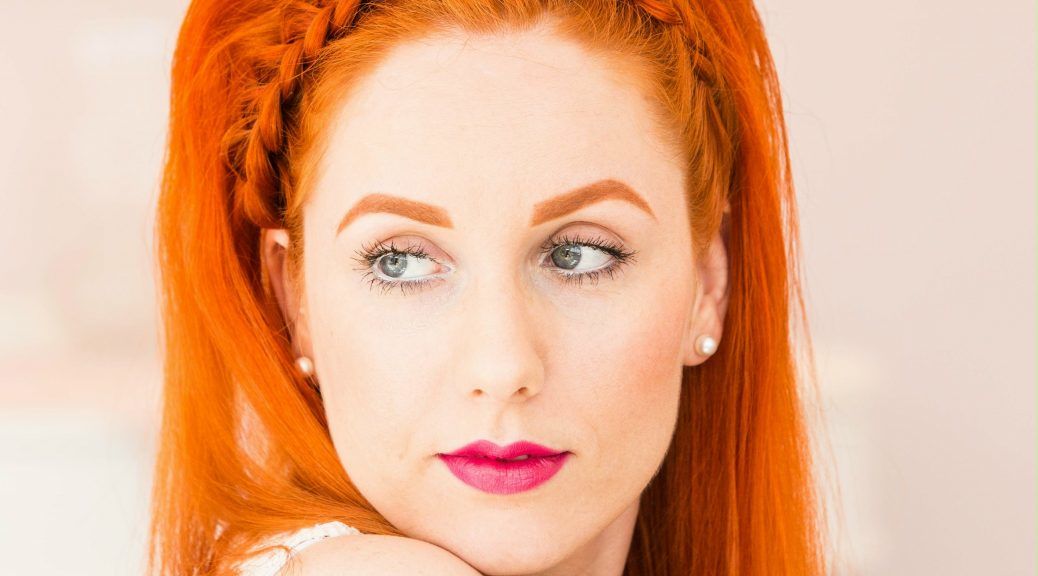 The results of the study will be published Dec. 11 in Cell Host & Microbe. David Relman, MD, the Thomas C. and Joan M. Merigan Professor and a teacher of medication and of immunology and microbiology. Relman, who’s also chief of the infectious disease section at Veterans Affairs Palo Alto HEALTHCARE System, was the study’s senior author.

The lead author was Miling Yan, PhD, a graduate student in Relman’s laboratory at the time the tests were performed. Relman said. The bug abounds on your skin, with a special affinity for the groin and armpits. The vast majority of the right time, however, it can little if any harm. Thorough and tiresome regimens for getting rid of a relatively. Aureus residing on people’s skin or in their nose’s do exist, but it’s typically a matter of weeks or months prior to the bacteria repopulate those who find themselves susceptible. The new research offers a possible reason for this is actually the case.

The scientists recruited 12 healthy subjects and brought them to a Stanford ear, throat, and nose medical center run by research co-author Peter Hwang, MD, professor of otolaryngology. Employing special instrumentation so they can guide small swabs to exact locations within the nose, they took examples from three specific areas. The first location-and far and away the most well-studied because it’s a lot more accessible-was the anterior naris, a relatively dry skin-like patch of tissue located close to the nostril. The second was the middle meatus-a warmer, wetter, mucus-producing fold found about midway in the nasal cavity.

And the 3rd was the sphenoethmoidal recess, situated deep within the cavity near the roof of the nose and, like the middle meatus, warm, moist and mucosal. The researchers found that the presence or absence of S. aureus at one nasal site typically correlated with its presence or absence at the other two.

An implication: If someone’s anterior naris is carrying the bacteria, the top mucosal areas are, too. This could be why initiatives to banish S. aureus have so demonstrated short-lived. Focusing efforts on the bacteria in the anterior naris largely, which current decolonization procedures do, leaves deeper reservoirs intact. Relman’s team learned three other activities, as well. First, the relative large quantity of S. aureus was inversely related compared to that of another bacterial types, C. pseudodiphtheriticum.

When one was present at high levels, the other was present at low levels or absent. One of the study’s co-authors, Sunje Pamp, PhD, a research associate in Relman’s lab, put both bacterial species on an agar plate to scrutinize this relationship further and found that C. pseudodiphtheriticum obstructed the growth of S highly. Aureus. The analysts suspect that something C. pseudodiphtheriticum produces and secretes-perhaps proteins, or possibly a small molecule-is responsible for S. aureus’ failure to thrive.